Thanks especially to my colleague Rachel Hunnybun, I’ve started nerding out on behavioural science.

One theory in particular has always intrigued me: Nudge Theory. In fact, I attended a session last week at the CAGP (Canadian Association of Gift Planners) National Conference called: “Nudge Theory – Influencing Giving Behaviour”, delivered by Teresa Marques from the Rideau Hall Foundation.

A “nudge” is defined by Richard Thaler and Cass Sunstein (authors of Nudge: Improving Decisions About Health, Wealth, and Happiness) as “any aspect of the choice architecture that alters people’s behaviour in a predictable way without forbidding any options or significantly changing their economic incentives. To count as a mere nudge, the intervention must be easy and cheap to avoid. Nudges are not mandates. Putting fruit at eye level counts as a nudge. Banning junk food does not.”

Wikipedia, perhaps, puts it a bit more simply: “Positive reinforcement and indirect suggestions [are] ways to influence the behaviour and decision making of groups or individuals,” and “Nudging contrasts with other ways to achieve compliance, such as education, legislation or enforcement.”

So – in Maeve’s attempt at plain speak – I’ll say this: nudge theory is about the small things we do to drive different behaviour.

In direct marketing and fundraising, this is – or should be – part of our every day (whether we knew about the theory or not).

Take acquisition campaigns, for example. You have a control package – an outer envelope (OE), a letter, and some kind of mission-based premium, perhaps. It’s the control, because all of those components have been optimized in a way that makes this package the best-performing.

But in direct marketing, we never settle for that; there are always new ways of optimizing, tweaking – and TESTING – that can make this package perform better. And, we could just as easily think of those as nudges; often, small elements of the package are meant to nudge prospects to make a gift.

Perhaps it’s a “Reply by April 30th” line on the reverse of the OE to create a sense of urgency.

Maybe it’s more personalization within the letter to connect with the prospect and make them feel like this isn’t just any letter; it’s a real appeal to them – we need YOU to make an impact.

Or, maybe it’s the testing of a new premium – one that’s more cost-effective or mission-based or of a higher perceived value to the donor, thereby exchanging something of value for a donation.

But, I wonder if nudges can work the other way. Are we ever doing anything with donors that could nudge them in the wrong direction? Away from making a gift instead of towards it?

For example, the CAGP National Conference, as the name suggests, is focused on legacy/planned giving. In our efforts to formalize expectancies – to lock them in and give an organization a better view on expected revenue in their legacy/planned giving department – are we potentially driving a transaction instead of a relationship with the donor? Are we replacing inspiration with legalese?

Everything we do has an impact – some big, some small, some incredibly positive and mutually beneficial, and others more organization-focused than donor-centric.

Give it some thought in the next strategy you develop or letter you write or solicitation meeting you schedule – am I nudging donors towards something great? 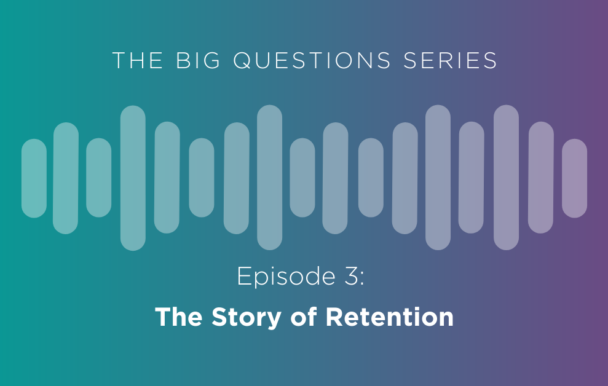 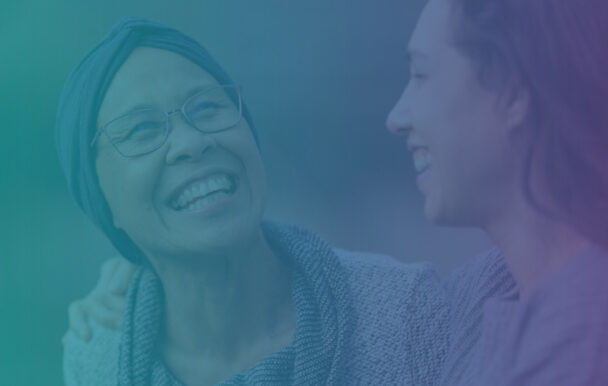 Let’s talk about the power of a conversation, for driving legacy giving forward!
There has never been a time in my life when conversation was more important. I miss the casual conversations with...
Read More
Legacy
Back to Blakely exchange
/
Prev
Next