THE POWER OF POSITIVITY

Last year, I started working with Blakely remotely from the UK. As a Brit married to a Canadian, I’m acutely aware of the difference in attitude between our two fine nations…I’ve even had to give up my Great British right to moan about the weather! But it wasn’t until I started working with the Blakely team that I noticed the fundamental role that a positive culture plays in success. I’ve been reflecting on what this actually means — not just for me — but for the whole agency and all of our clients.

I am constantly amazed at how productive the team at Blakely are. Now, you could argue that’s because they employ highly productive people. But in order to keep people productive, it’s been scientifically proven that we have to be happy, fulfilled, and be part of a positive team culture.

Because a positive culture encourages collaboration.

Instead of moaning about being “too busy” (a badge of honour in some organizations but something I have genuinely never heard from the Blakely team, despite being possibly the busiest people I know!), collaboration means that everyone helps out. They don’t just delegate, they share loads — and not just the boring tasks — but work at all levels, which is a positive way of learning. The result? A more highly skilled work force who can support clients effectively even at times of increased volume.

If we’re surrounded by a negative blame culture, problems take a lot longer to surface and solve.

The positive culture and leadership at Blakely encourage a high degree of transparency and ownership by the team, and that means any issues that arise are tackled head on and openly. They are focused on quick resolution and learning from mistakes rather than finger pointing and blame.

For instance, a project I worked on recently had an issue with a small oversight on data which needed to be dealt with. Instead of apportioning blame, I was told, “Don’t worry. I once mailed a file of dead people. Mistakes happen. Let’s find a solution.” This positive reassurance (not of the mailing of dead people but of focusing on a solution) meant that instead of stressing all night and spending time digging into whose fault it was, I was able to focus on solving the problem for the client and move on quickly.

Finally, one of the key things that any agency needs to do is get results. No matter how cheerful and lively your agency is, you’re not going to continue the relationship if they don’t achieve results.

This year, I’ve seen some amazing results and I believe it’s intrinsically linked to the positive team culture. It’s been proven that positive people are more creative, and they are more likely to exceed expectations and want to go the extra mile to do so. I am MUCH more likely to be willing to do a 9 p.m. conference call in the UK if the 4 p.m. EST voice at the end of the line is a positive one! Who wants to interrupt their evening to talk to someone negative?

Individual performance also benefits. It’s much easier to take constructive feedback from someone that you have a positive relationship with. I recall being given some advice on how I could improve an area of my client interaction. When you know that someone genuinely wants you to succeed, feedback is far more impactful and truly helps to improve performance.

My last note is a personal one.

I’ve found that over the last 12 months I’ve started bringing a far more positive thought process into my personal life. I’ve caught myself before moaning to friends and family, I’m more positive towards people when I’m out and about, and I have to admit, I’ve felt, well, a lot happier because of it. It’s reduced my stress levels, increased my happiness levels, and has resulted in my most enjoyable and productive year of my career to date! 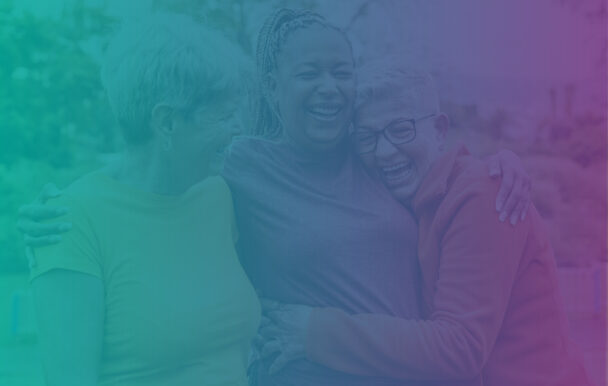 Perception is Driving the New Reality in Mid-Value Giving
Supported by new research and insight, we have developed a better understanding of what mid-value donors need, how their needs have changed, and what insights and strategy we can employ to retool our approaches to engagement...
Read More
Fundraising 101 Fundraising Strategy General Hot Topics Insights & Analytics Market Research 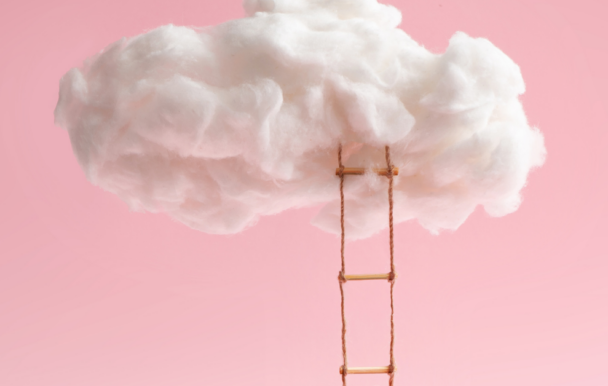 Leading into the unknown – 4 tips for leading during times of constant change
When we first started writing Leading in Pajamas posts, early on in the pandemic, everything was a new challenge, a new experience in leading our teams. We, like many, thought it would be short lived and these were thoughts, ideas and tips for managing through this time. We covered numerous topics through the blog: Empathy in Leadership, the Importance of Communication, Providing Meaningful and Constructive Feedback, just to name a few.
Read More
General Hot Topics Organizational Culture Team/Leadership 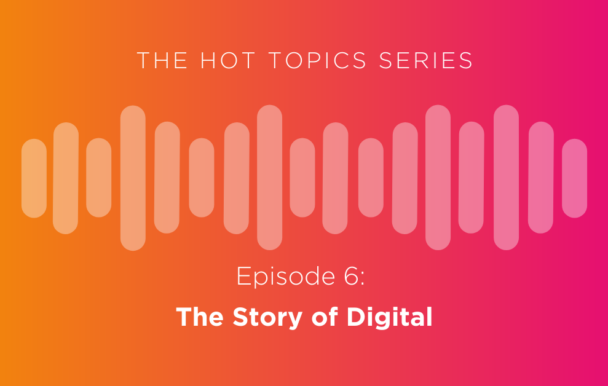 Video: Plot Twist – The Hot Topics Series (Episode #6: The Story of Digital)
This week we're navigating through the Story of Digital. Since 2020, digital giving increased significantly. While some organizations who embraced digital well before the pandemic thrived, others continue to play catch up. How have you been integrating digital into your mix?
Read More
Digital Fundraising Fundraising 101 Fundraising Strategy General Hot Topics Integration Market Research
Back to Blakely exchange
/
Prev
Next